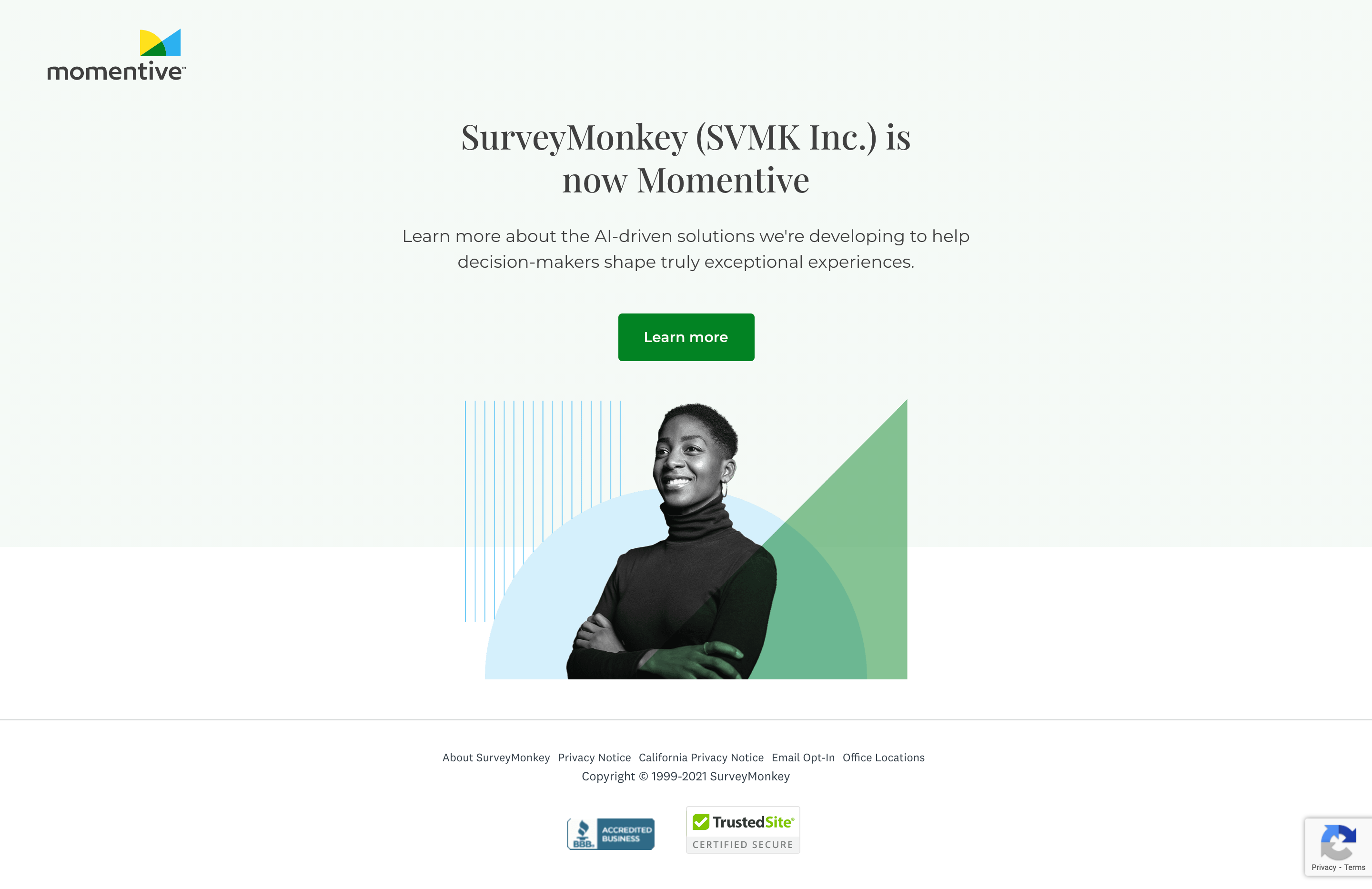 This is one of those incredibly important things to a very small number of people who give a shit and something trivial and inconsequential to everyone else on the planet.

I did an entry about a “Lip Balm Tub” which struck me as just the right combination of one syllable words with the letter “P” or “B” in it to make fun of.

Recently, I found even more examples of this marketing madness and it’s madness: Who knew that putting your brand on something for chapped lips could change the world as we know it. My favorites: 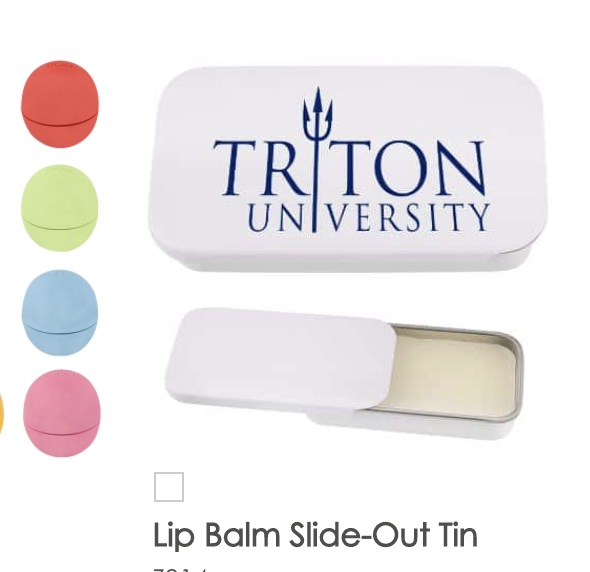 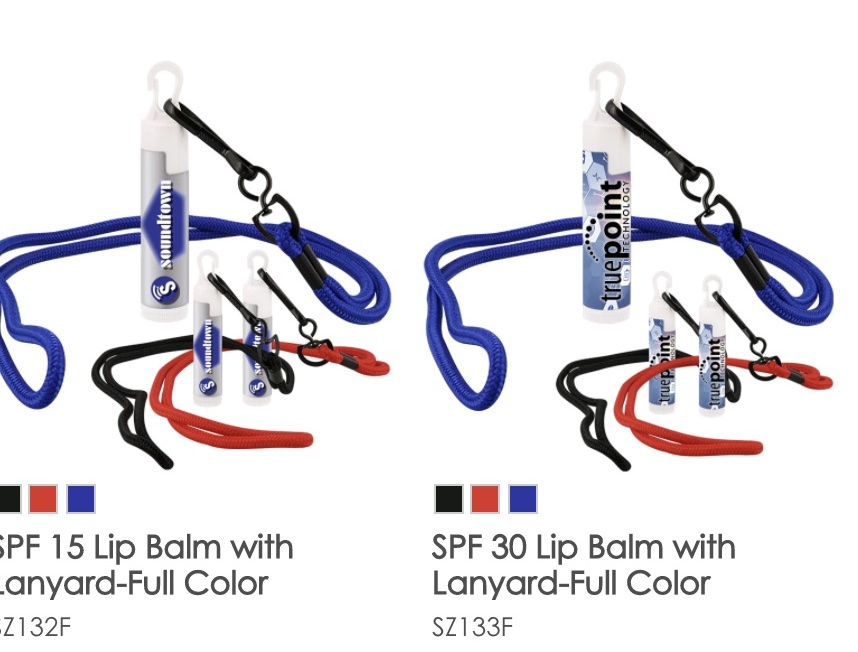 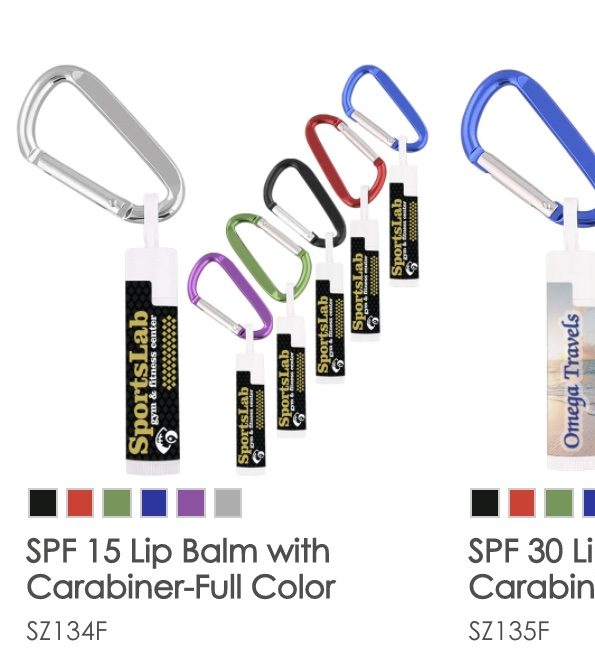 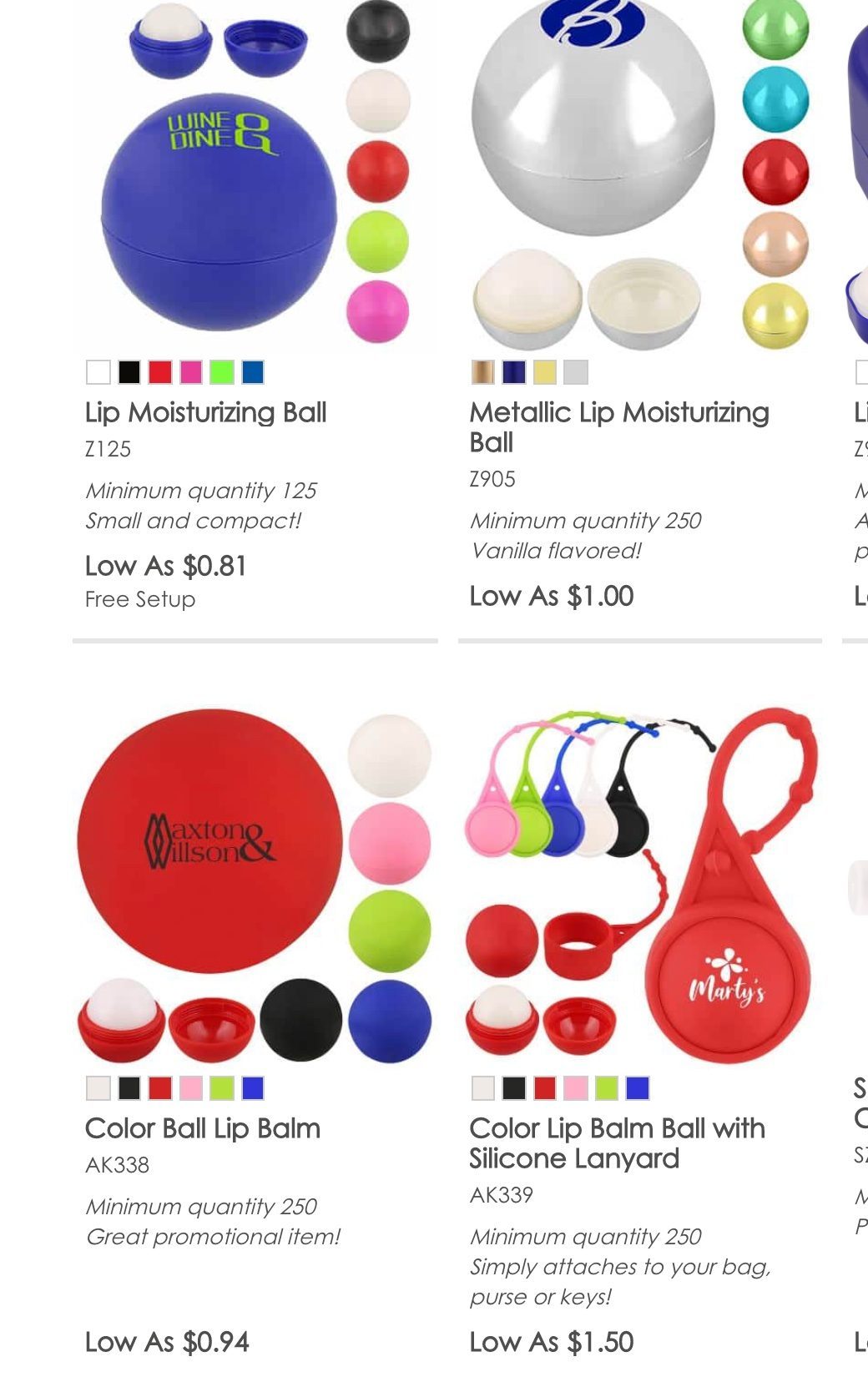 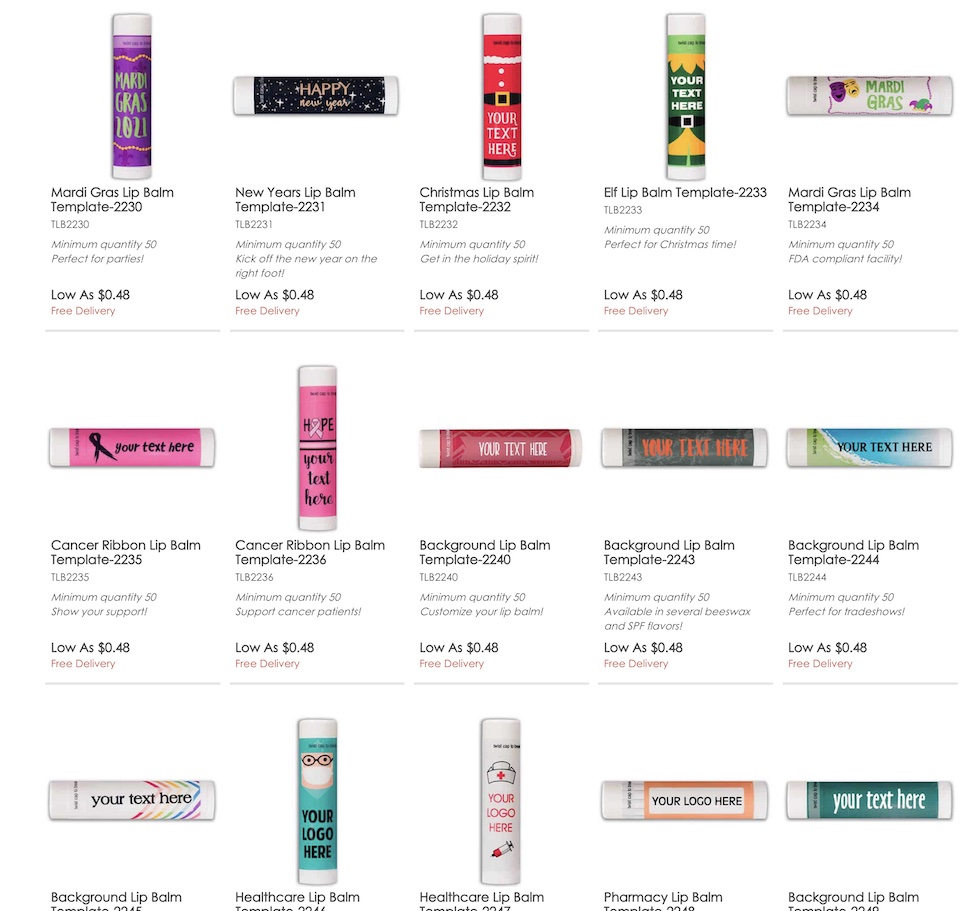 As the great advertiser David Ogilvy once said:

Market to chapped lips and your brand will shine.

If you want to reach back to the origins of this, link below. 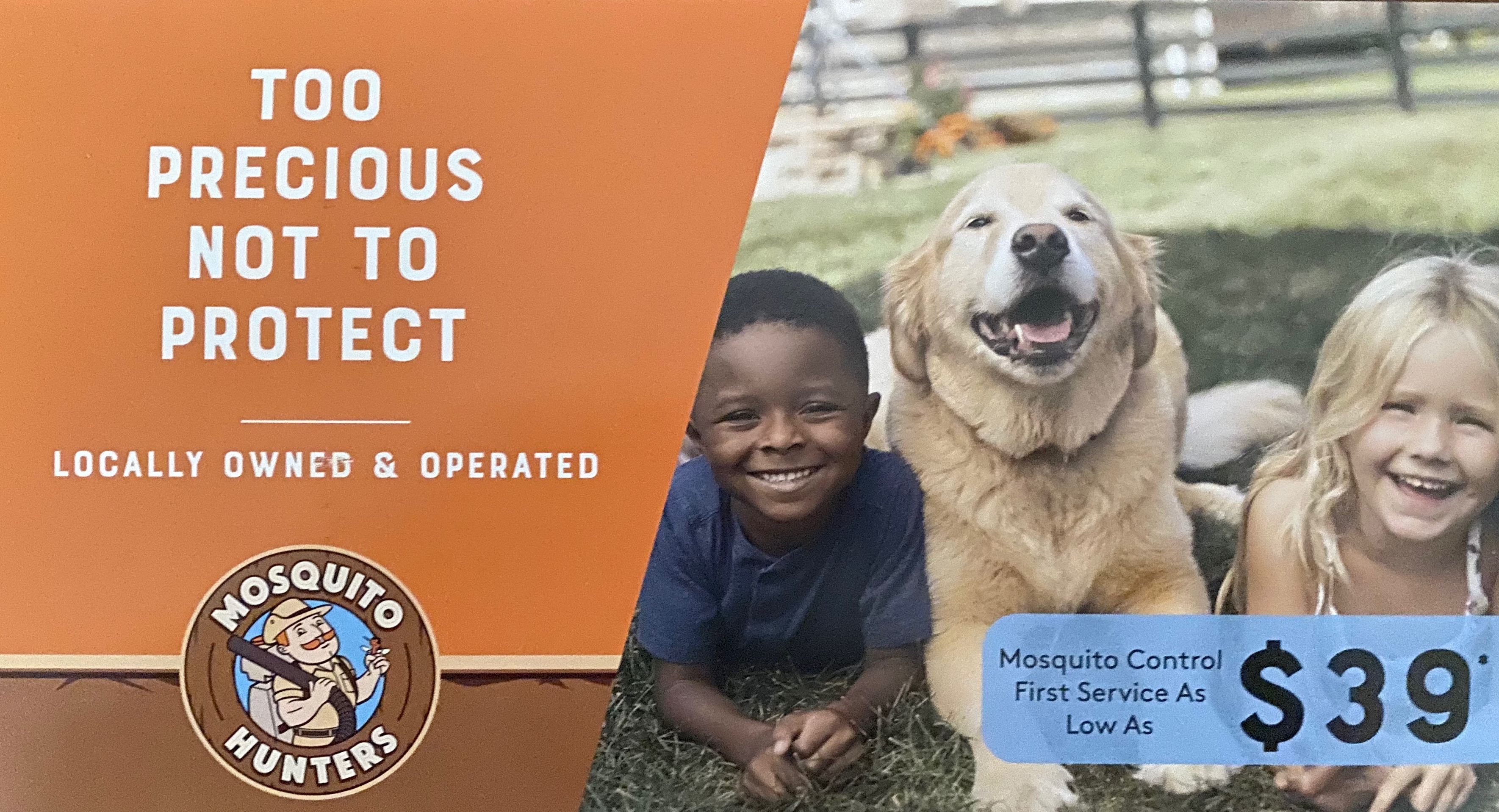 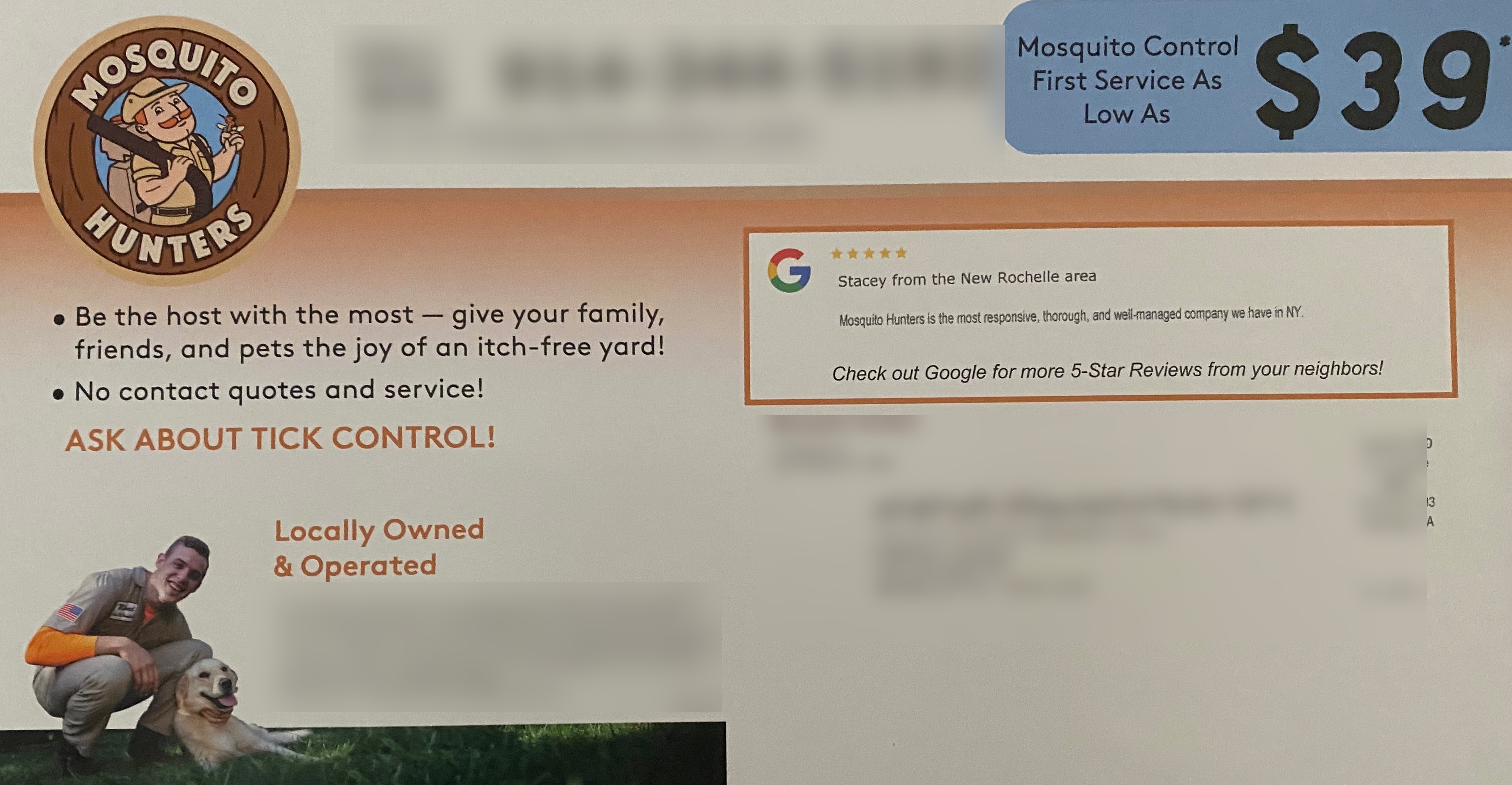 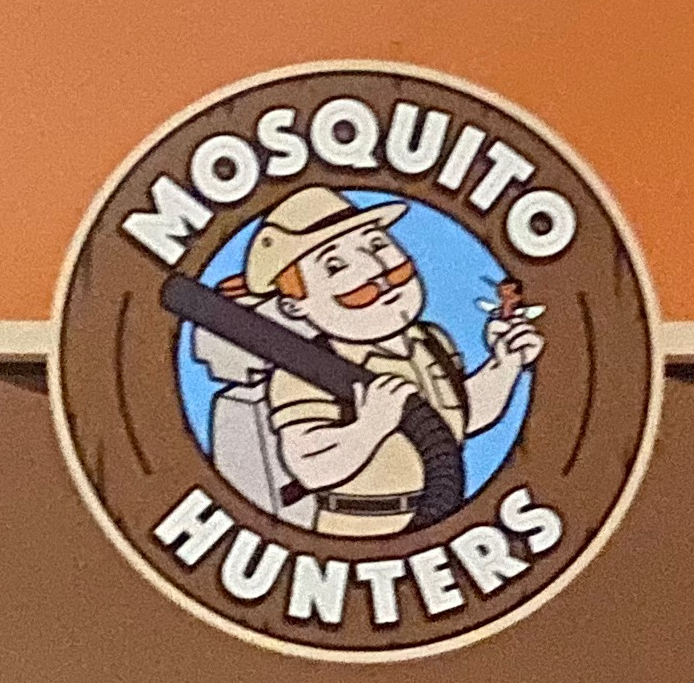 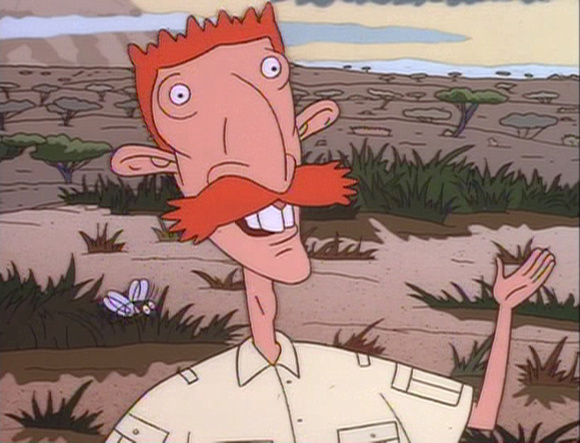 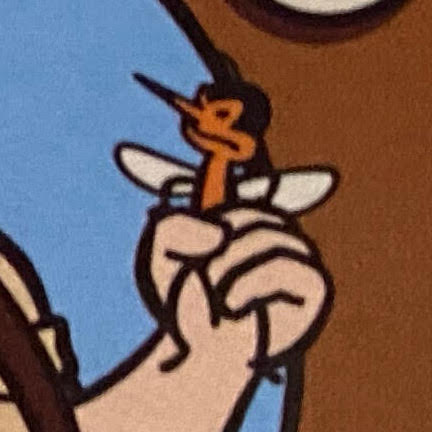 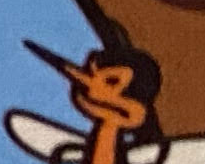 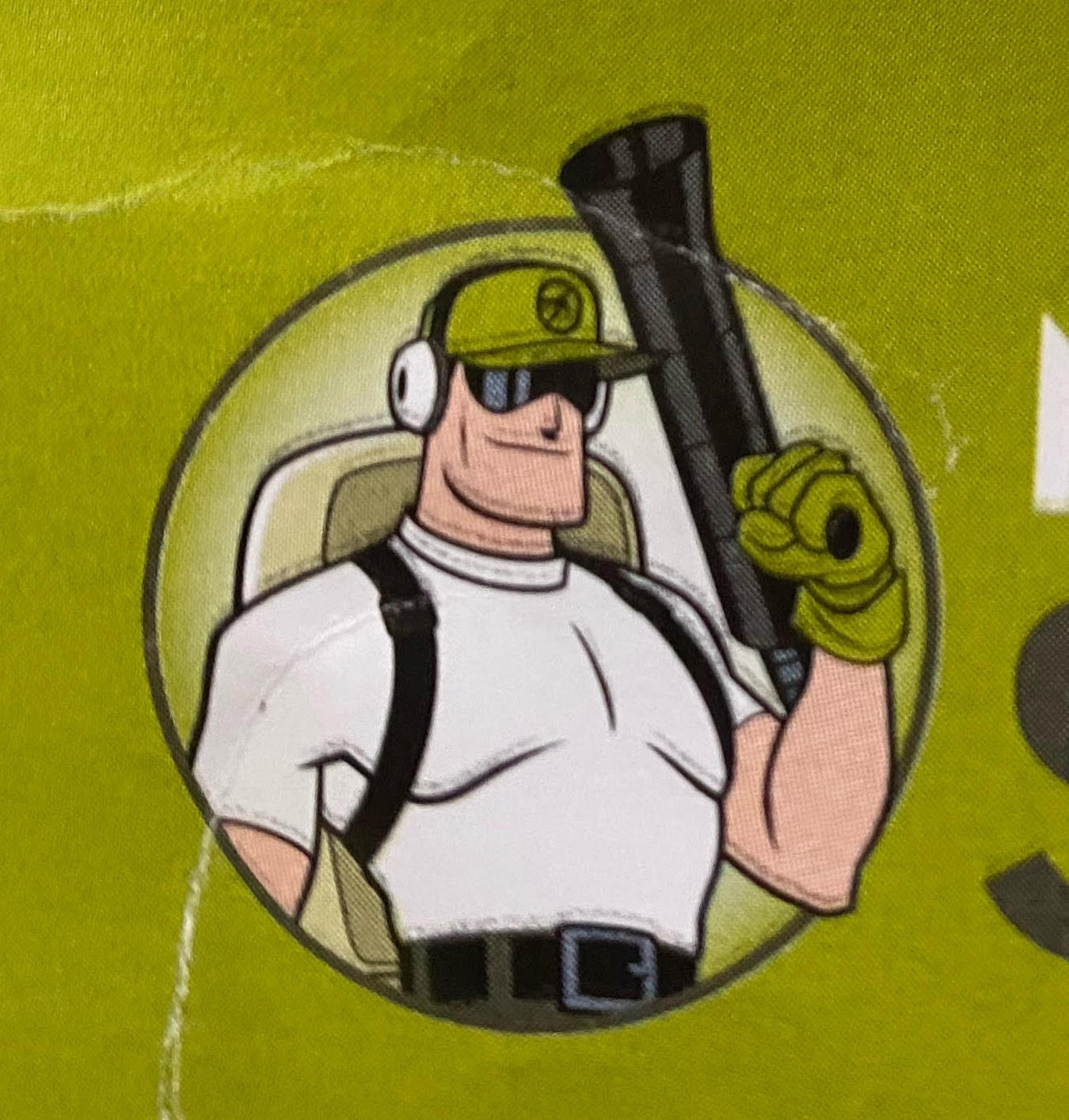 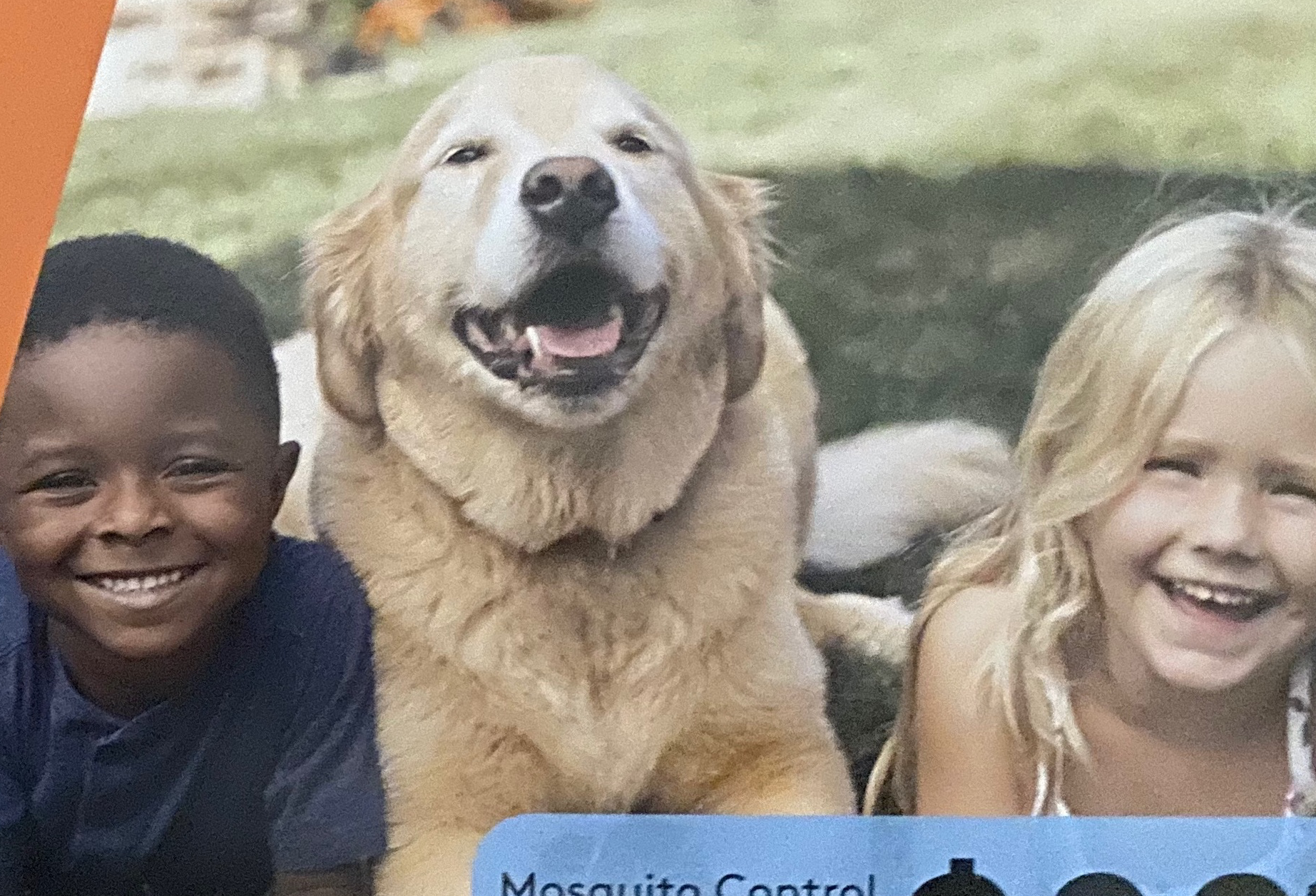 Roman can only make so much money as yet-another-joint-delivering-Viagra-to-your-door, so why not vitamins? BUT, vitamins are so … A, B, B12, C. And if they list out the ingredients that’s just not as cool with the slick graphics and photos. 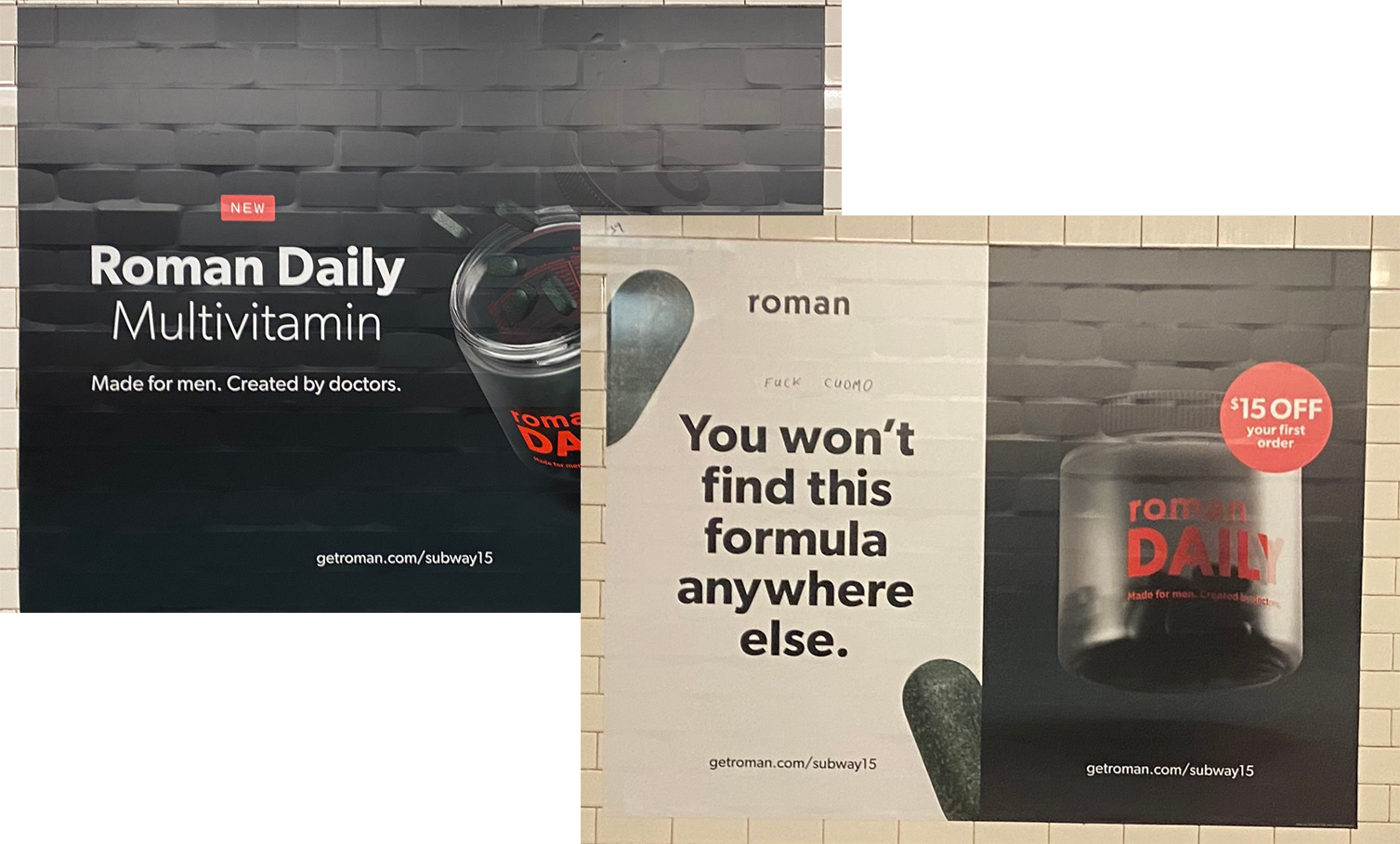 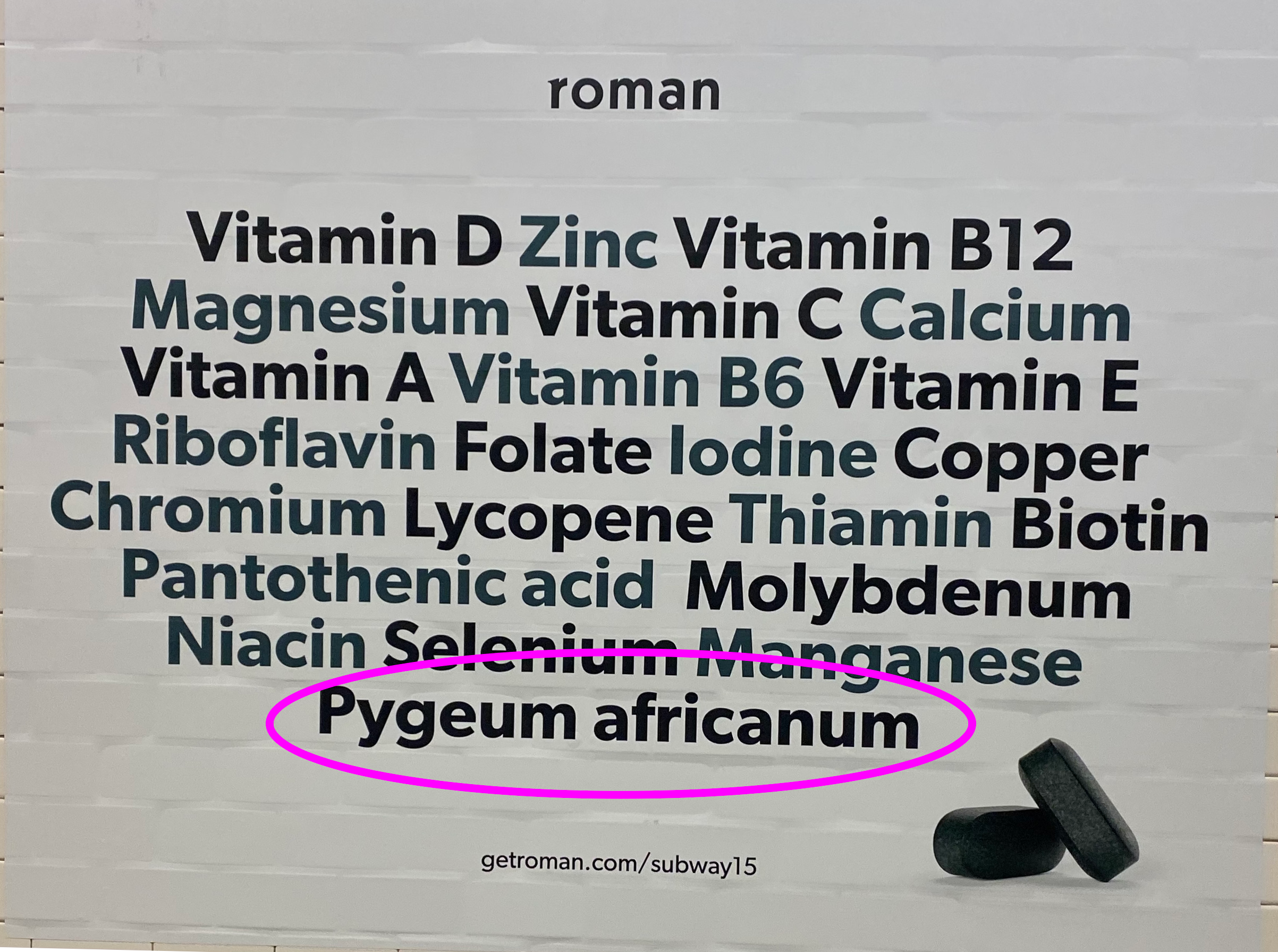 Why don’t we list this one really exotic ingredient that does who-the-hell-knows what as the very last one … BOOM!

They’ll buy it! Who wouldn’t? 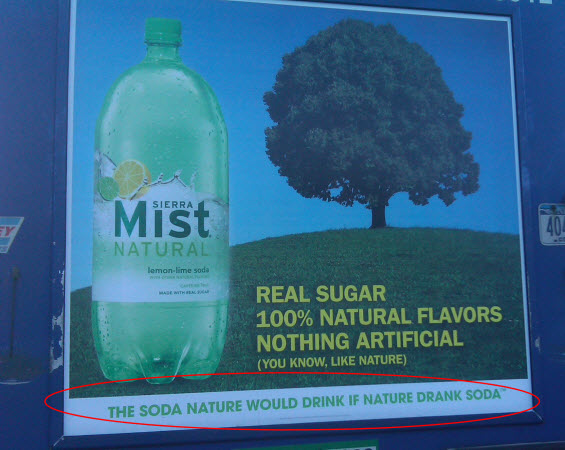 Well I talked to Nature and she said:

“I would never drink soda! I can drink ANY mineral water I want since I created them all! At the end of a long day, however, I do love a fine glass of Chevalier-Montrachet La Cabotte Chardonnay.

“Sierra Mist?? I friggin’ created the real mist IN the Sierras!! There’s no sugar in that! In fact, smartypants, the Sierras are not known for mist as the air rarely gets oversaturated with moisture. Just sayin'” 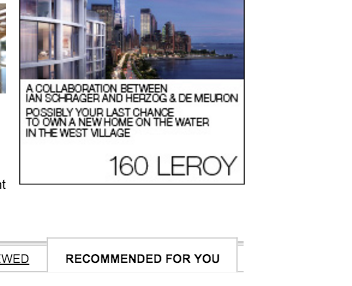 Because a river view is only as good if it can’t be blocked by, oh, another river view apartment building.

How do you get kids to eat crappy food?  Why create a cartoon character and have him him/her do surreal, physically impossible things, of course!?!  …with cheese…. 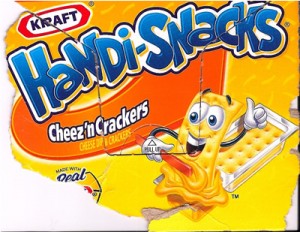 I guess it’s better than saying:

FOOD SHOULD NOT KILL YOU 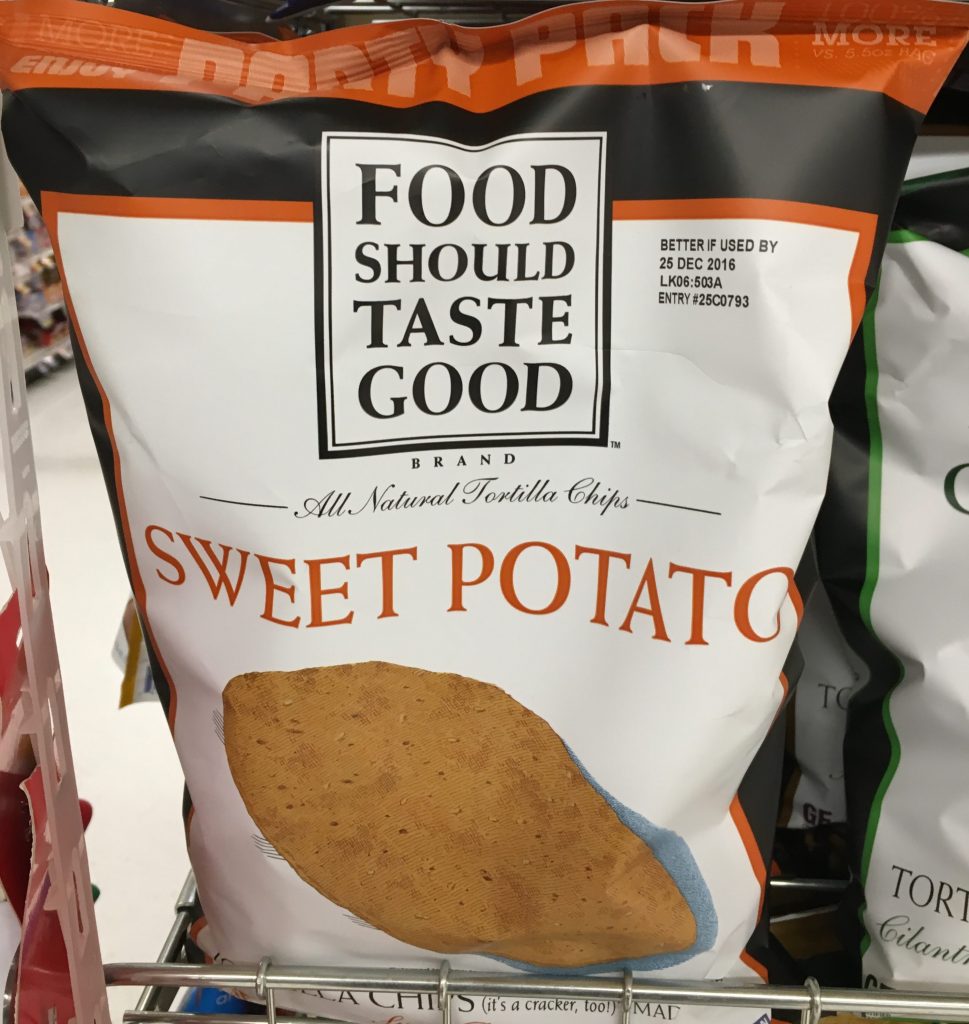 I think when Home Depot sponsored Nine Inch Nails’ “Sheetrock Tour” the Stones were all:

“WHO DOES TRENT REZNOR THINK HE IS?!  GET US A CORPORATE SPONSOR NOW!!”

other bonus throwaway jokes include:

“I can’t get no overnight shipping”

“Sympathy For The Bubble Wrap”

“Give my 2 pound package shelter”